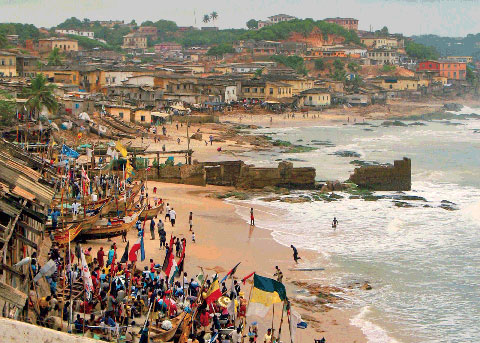 Elmina Castle, built by the Portuguese in 1482, was the first trading post established on the Gulf of Guinea. The castle became one of the most infamous stops on the Atlantic slave route.
Today it is a popular UNESCO World Heritage Site. As tourists explore the slave dungeons of Elmina, modern life hums just outside the castle’s “Door of No Return.” Fishermen repair their nets, children play soccer, and women sell the daily catch. Gold has recently been discovered on these beaches, and soon, oil will be extracted offshore. Once again the port will be a source of wealth and of controversy.
Photo © 2009 Mary Crave 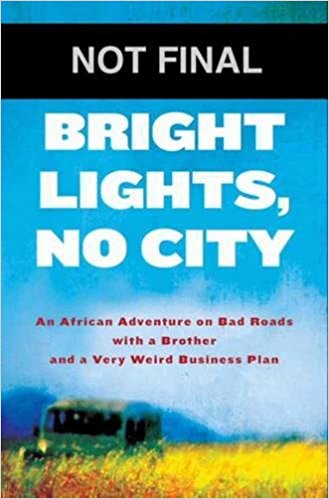 Book Description
A humorous, insightful and inspiring narrative of adventures and misadventures while running an enterprise to provide battery-operated equipment to remote villages. 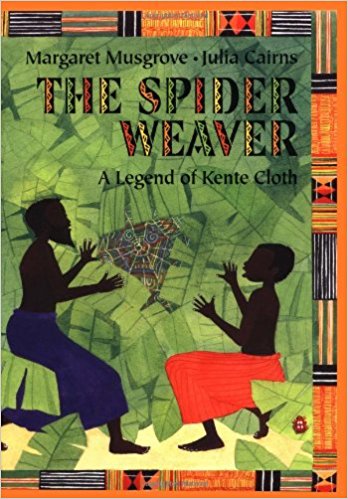 The Spider Weaver: A Legend of Kente Cloth
by Margaret Musgrove (Author) and Julia Cairns (Illustrator)