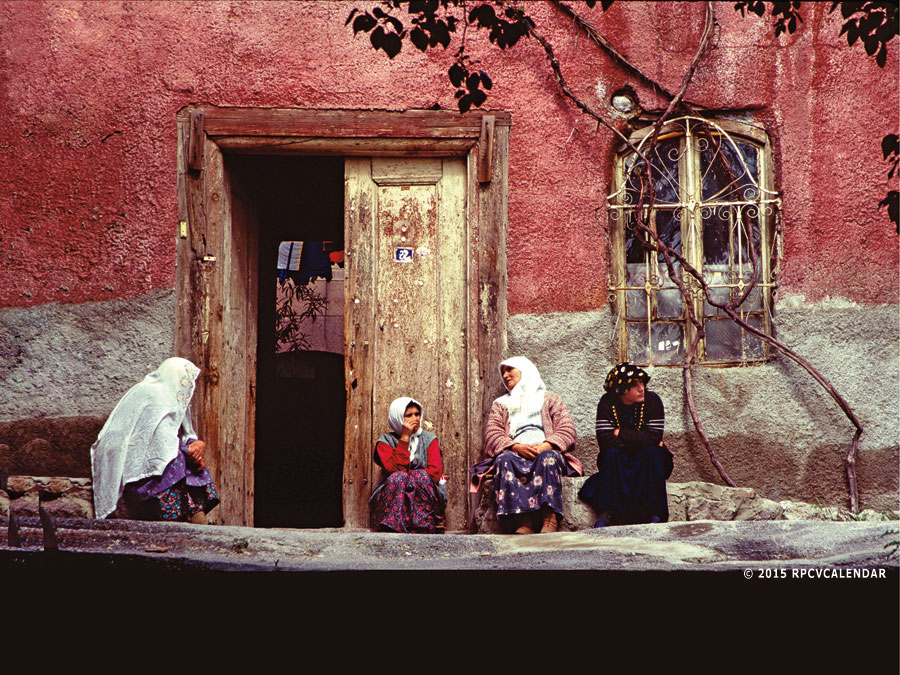 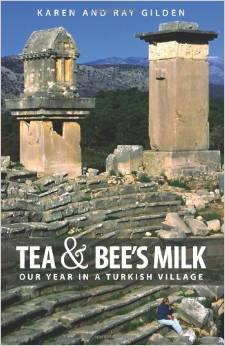 Synopsis: Tea & Bee's Milk makes understanding another culture as simple as pouring a cup of tea. It does so with gentle humor, curiosity, and a cheerful affection for the Turkish people. If you've ever dreamed of ditching the rat race and taking a year off, this happy memoir will encourage you to pack your bags and go. 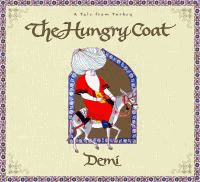 Synopsis: After being forced to change to a fancy new coat to attend a party, Nasrettin Hoca tries to feed his dinner to the coat, reasoning that it was the coat that was the invited guest.

Documentary: Crossing the Bridge of a Sound
Director: Fatih Akin, 2005